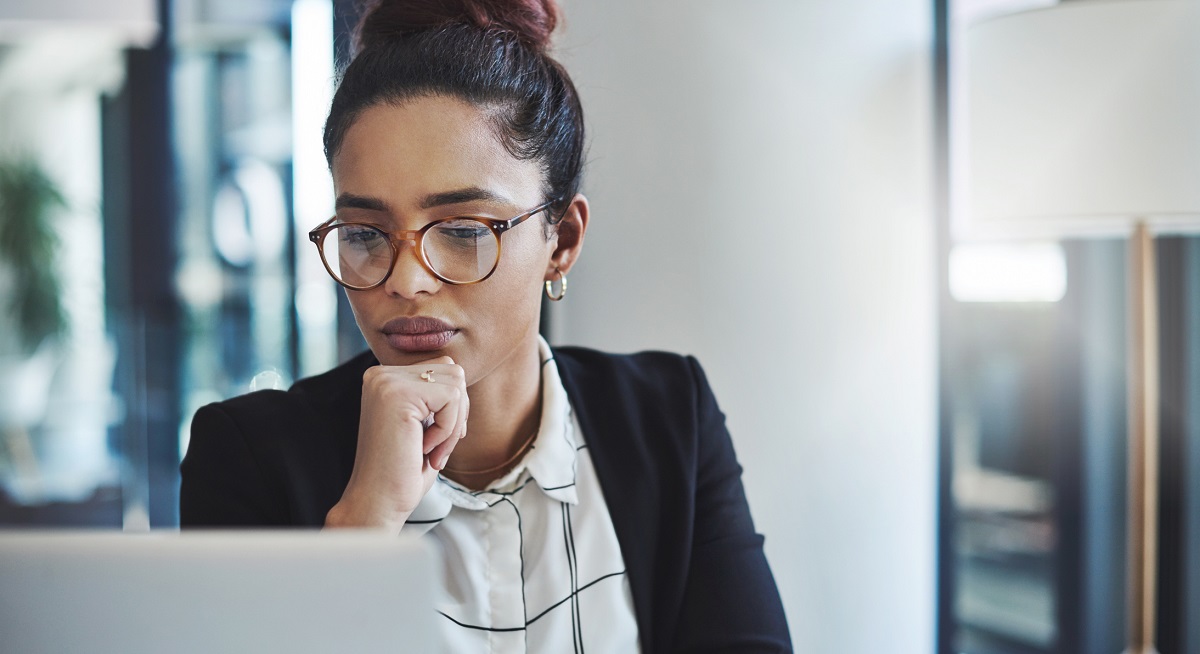 One of the greatest challenges facing internal audit is a skills shortage. Our Risk In Focus 2018 report found that evolving the function’s skills and capabilities was, in the minds of chief audit executives (CAEs), a key topic for the profession, with many audit executives expressing concern that hiring to meet the changing demands of internal audit work was becoming more difficult. This skills and talent gap is supported by various other research, including from IIA Global.

This is compounded by a demographic pressure. By some estimates, millennials, the generation born between the early 1980s to the early 2000s, are already the majority generation in the workplace and by 2025 their share will rise from 33% to 75%.

This generation has been the subject of more debate and research than any before it, mainly in measuring and forecasting the potential impact on labour forces and how organisations should best hire these workers and accommodate their needs.

Little of this research has extended to the internal audit profession, but understanding how to staff an effective audit function with millenials (and soon Generation Z) that meets the assurance and risk mitigation needs of the board and audit committee, is no less pressing. And it will only become more likely that an CAE’s next hire comes from the millennial talent pool.

While there is plenty of research into this generation’s behaviours, traits and preferences, some of this does appear to be presumptuous. The conventional wisdom is that this cohort are less hardworking, less committed and require diligent appraisal. The extent to which this is actually borne out in the workplace is arguable and much research is limited in its interpretation.

For instance, it’s commonly reported that millenials 'job hop'. While this may be true, it could be as much a function of…