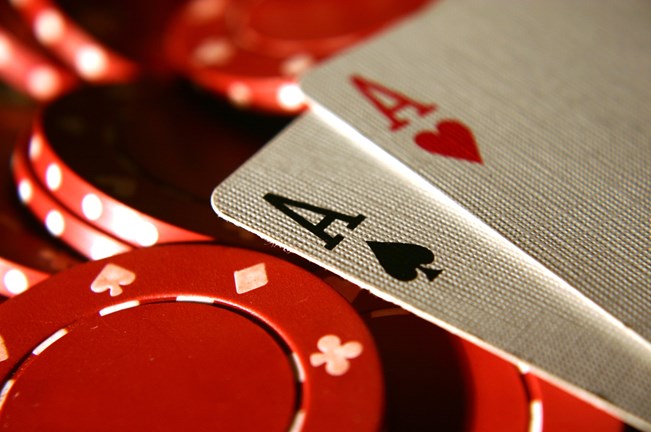 At the poker table, everyone knows that a royal flush beats a full house. One of the challenges for chief audit executives is knowing who holds the top business cards when it comes to building strategic relationships. This briefing paper provides insight into the special relationship between internal audit, senior executives and the audit committee.

The CEO becomes aware that the CAE is investigating a potentially serious fraud and calls her in. They discuss the findings confidentially. The CEO calls the CFO. The CFO then tells the CAE that she should have warned him that one of the overseas divisions had an issue. Trust is broken. If the relationship became untenable who holds the ace? Performance aside, which has the stronger relationship with the CEO and audit committee?

Power and authority are aspects of an organisation's culture. Political acumen is regarded as a key part of emotional intelligence, gone are the days when politicking has negative connotations of underhanded behaviour. It is about understanding the goals, priorities, and agendas (open or hidden) of stakeholders; a way to securing collaboration or resolving differences to help deliver organisational objectives.

UK research across private, public and voluntary sectors found that 76% of managers considered political skills to be critical when working with influential people within their organisation. It is considered to be an experiential skill, learned from mistakes or observing traits both good and bad in others. A useful framework of competences was derived from the research. How many would your strategic stakeholders recognise in you? These are consistent with the IIA Global's competency framework which positions fundamental personal skills as communication, critical thinking, persuasion and collaboration.

"There is only one way to avoid criticism; do nothing, say nothing and be nothing"

McKinsey: The psychology of change management