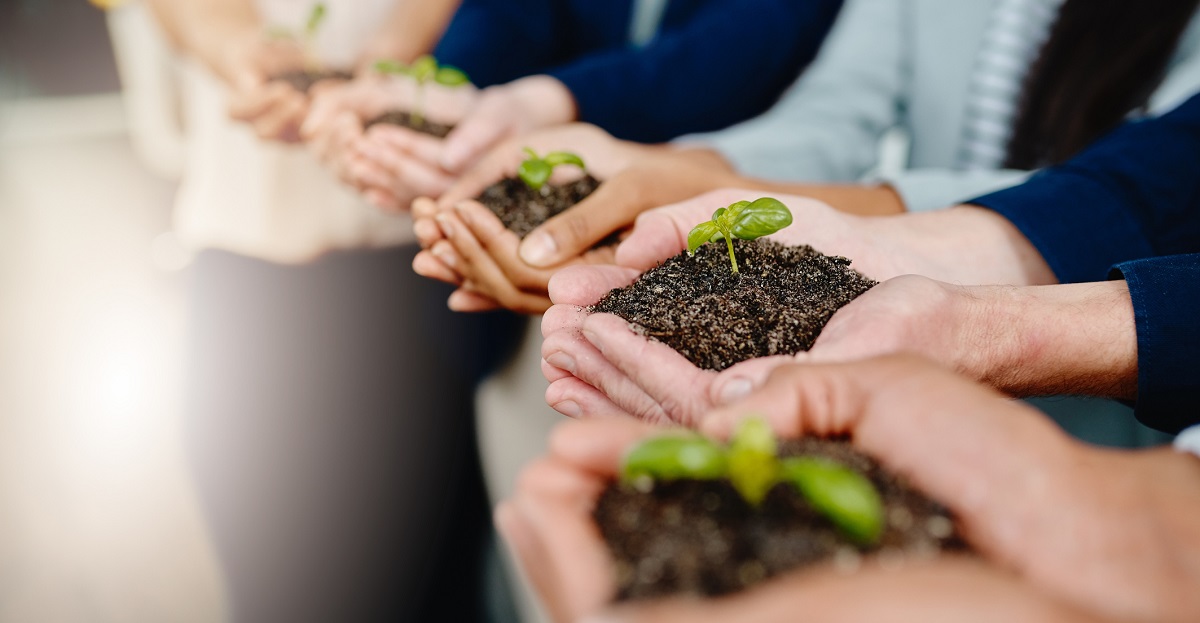 Organisational culture is an invisible thread that influences governance, risk management and internal control, and internal audit. Understanding culture, the DNA of any organisation, helps internal audit to examine systemic issues to find the root cause. It is vital that audit leaders understand the fundamentals of the theory to steer and support the delivery of effective assurance.

Chief audit executives have been talking about culture for the last ten years.

Use this reading time to maximum effect as we revisit some long-forgotten theories, highlight their relevance to internal audit and explain how you can use them today. This thought leadership brings you bitesize insights to enrich your input into audit scope, findings and those all-important actions.

While you’re here, take a look at our live virtual course on how culture is changing with COVID-19.

What is organisational culture?

Culture is ever-present; whether acknowledged or not, it exists in all organisations regardless of size, sector, age or achievements. It is the essence, the DNA, that runs through everything. A powerful, invisible force that impacts the behaviours and decisions of people at all levels of the organisation. It is the sum of the beliefs and values of people in positions of power or influence yet maintained by every individual, every new recruit and every interaction within the organisation.

In 1961, President Kennedy announced to Americans that ‘’this nation should commit itself to achieving a goal, before this decade is out, of landing a man on the moon and returning him safely to Earth.’ In 1969 Neil Armstrong took that ‘giant leap’ and when Kennedy asked a cleaner at NASA what he was doing he replied “I am helping to put a man on the moon”.