Interview: Paul Skinnider on authenticity in the workplace 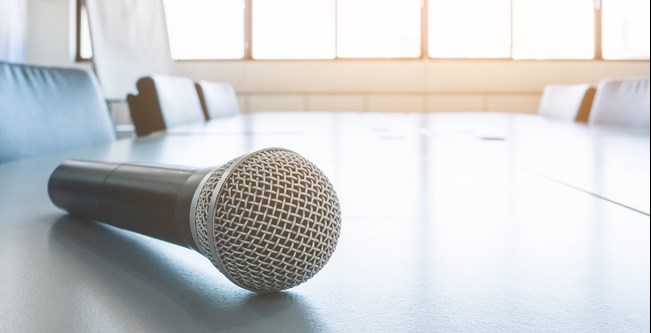 Paul Skinnider, experienced internal auditor, LGBTQIA+ champion and a member of the Chartered IIA's Scotland committee, spoke to us about the value of authenticity and the importance of being able to “bring your whole self to work.”

This is especially important within internal audit where auditors need to quickly establish trust with people, “when you’re asking people to be open and honest with you, being able to have those genuine professional conversations it’s a cornerstone to doing good audit work. When something resonates it starts to build trust that can really help with that relationship where they are willing to share issues, challenges or agreement to get to resolution.”

Click here to listen to our interview with Paul.

The role of allies

Skinnider says that people should not be afraid of saying the wrong thing in relation to any ‘ist’ whether that relates to LGBT, BAME, gender or age, “if there is something you want to know, ask, being an ally is a good place to start from, if the intent is genuine then that should help marry up with the impact of the question.”

The role of allies is extremely important; we should all be interested in benefiting from being more inclusive, “often a little bit of support is all someone needs to go a long way, we shouldn’t just think people are comfortable, things have been done and things have moved on. We should always seek to support further and being allies of each other is extremely powerful.”

Organisations can also support raising understanding, particularly in leadership roles by facilitating a reverse mentoring programme which enables people to “ask questions they may not feel comfortable asking in a different environment.”