An internal audit perspective on the 2019 Spring Budget 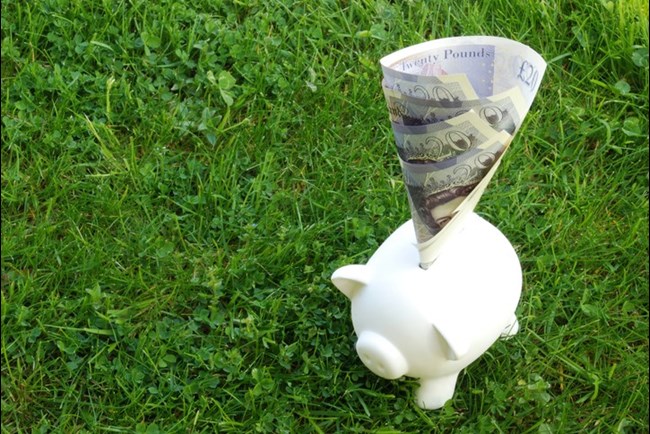 The Spring Budget is a non-fiscal, no announcements update on the economy.

We briefly outline potential assurance and consultancy activities for audit leaders to consider in relation to key aspects of the Budget.

The Chancellor, Phillip Hammond, warned that a disorderly Brexit would deal a "significant" blow to economic activity in the short term. Hammond advised that, subject to an agreed deal, extra spending of £26.6bn would be available for the Autumn Budget. Although, commentary also suggests that £12bn of this could be wiped out through a right-off of unpaid student loans. The parliamentary vote against a no-deal scenario on March 13 was a first step towards securing this. However, significant negotiation and action will be required to realise it.

The UK’s growth forecast has been cut to 1.2 per cent from the 1.6 per cent predicted by the Office for Budget Responsibility last autumn. Their existing forecast of 1.4 per cent growth for 2020 remains stable with a projected increase of 0.2 per cent for 2021 at 1.6 per cent.

The Chancellor expects wages to keep growing at rates of above 3% over the next five years.

In the event of a Brexit deal, the £26.6bn ‘deal dividend’ could, according to Hammond, lead to efforts in “increased spending on public services, capital investment in Britain's future prosperity and keeping taxes low”.

The Treasury and the Department for Business, Energy and Industrial Strategy will conduct a review into the…